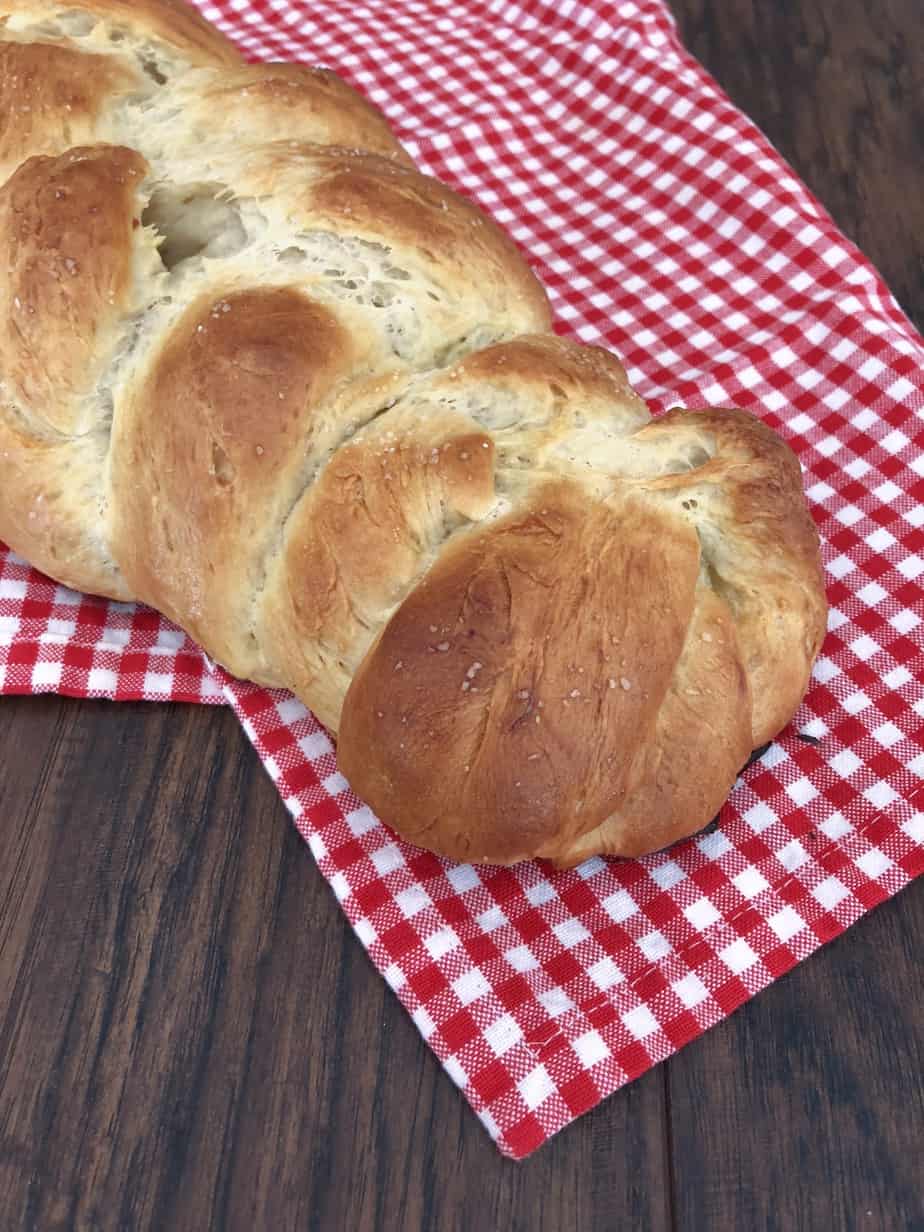 I’ve been spending a lot of time at home since Grace was born.  She didn’t get her two month vaccines until around 10 weeks so we didn’t go out at allll until then.  I mean, we got her in the car and took a spin, or stopped at a food truck once or twice.  Mikey would buy the food and then we would eat it in the car.

We really wanted to avoid crowded places and honestly, it’s just so darn hot, it’s not worth going out! The few times I’ve taken her out she’s been sweating the whole time so I just feel like we might as well stay home.  I don’t mind being home on hot days. At all. hahaha 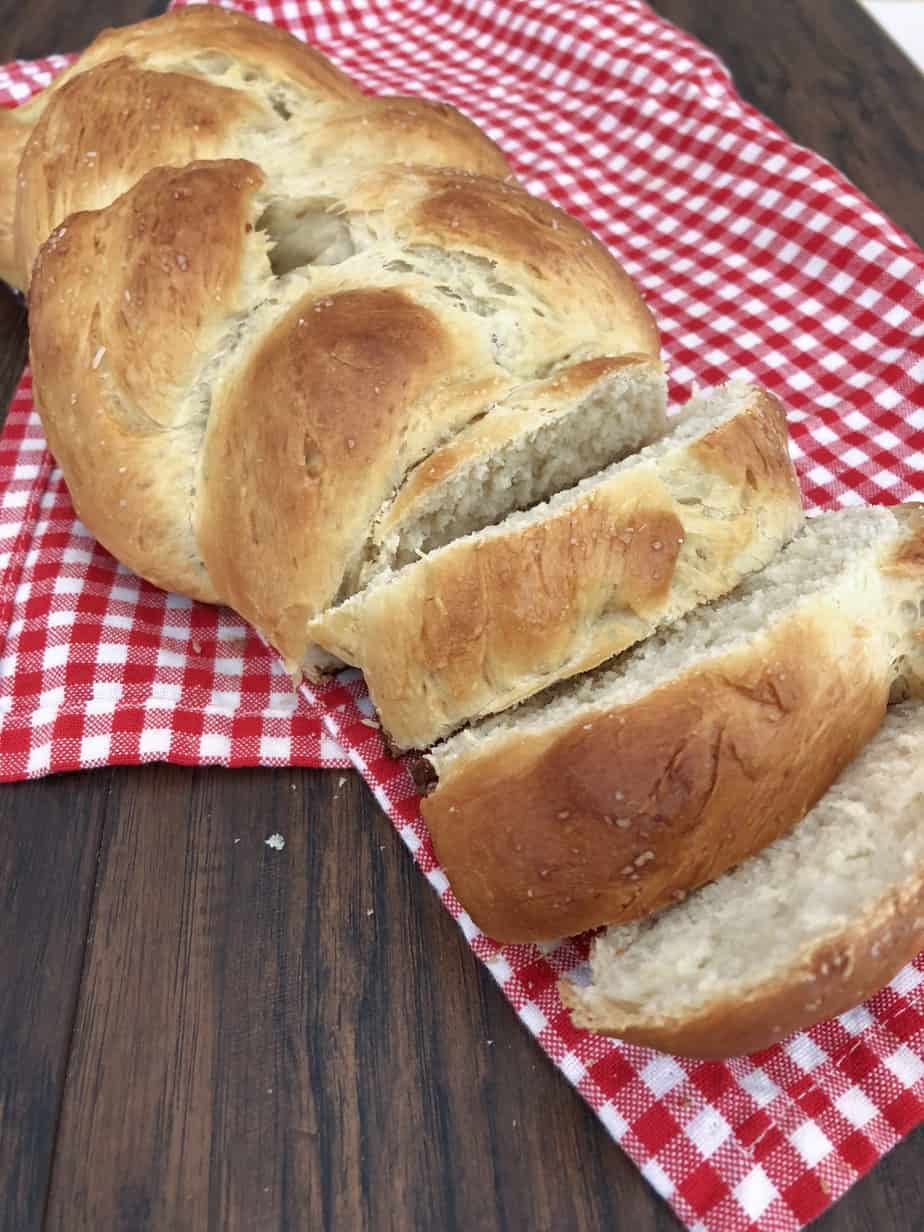 Anyway, during that time, one of my favorite food bloggers, Molly Yeh from My Name Is Yeh! started her first show on the Food Network.  How exciting is that?! It’s on Sunday mornings at 11am EST so I made it a point to record it and watch it as soon as I could! She cooks a fusion of her Asian and Jewish heritage mixed with the cuisine where she lives in the midwest.  All her food is so fun!

On her first episode (or maybe the second?), she cooked up an amazing looking Challah Bread.  I mean, the braid was beautiful, the egg wash made it shine and it was just sooo appetizing!  I couldn’t wait to get some at the supermarket.  I wanted it now! 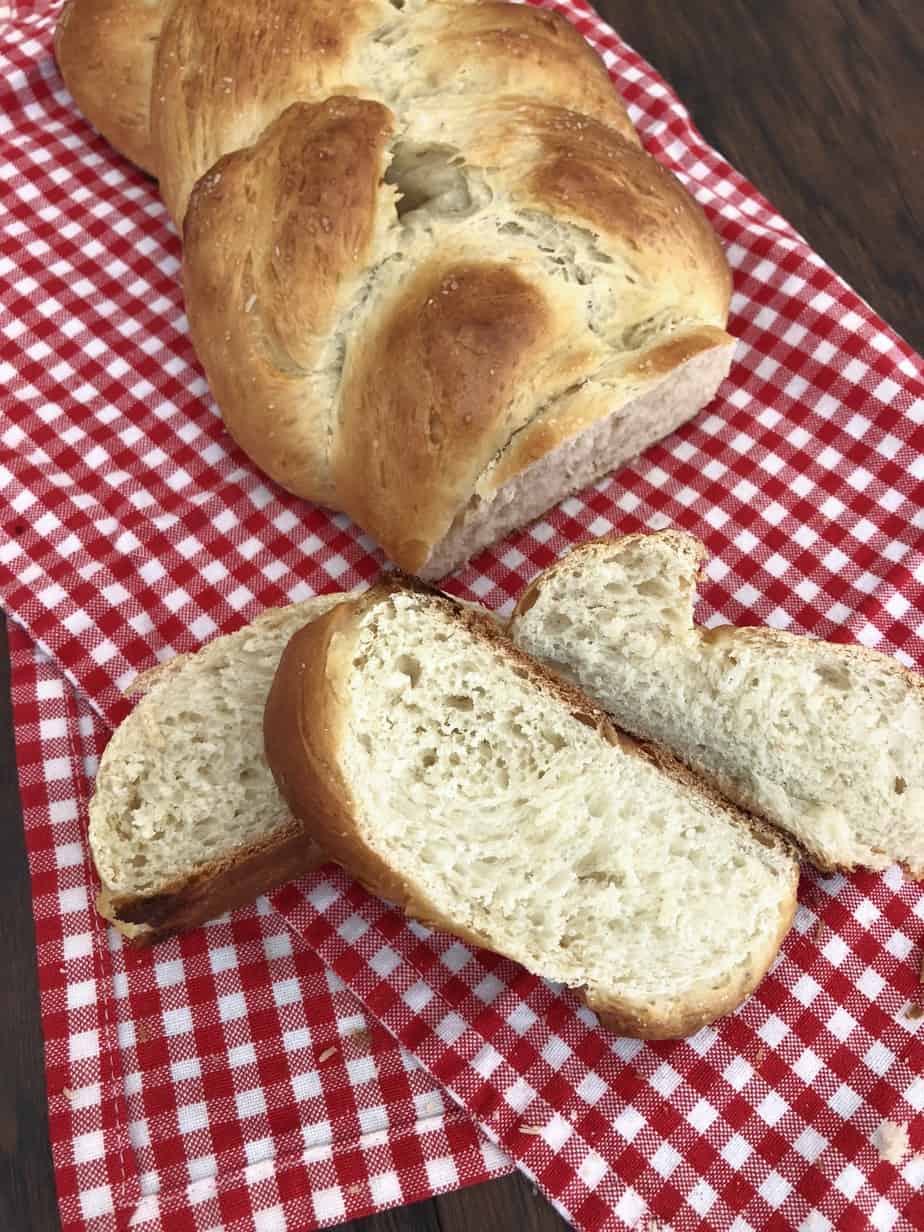 Luckily, Grace was sleeping at the moment so I got my ingredients out and followed what I remembered from her recipe as best I could.  It’s a pretty simple bread to make with barely any steps, yet it turns out soooo scrumptious!

As I was about to braid my second loaf, I wondered what it would be like with chocolate in it.  So I tried it! I will share that recipe soon (it’s very similar!).   The following morning we made both the original Challah and the chocolate Challah into French Toast.  I’m also thinking of making a cinnamon sugar kind.  Mmm. Imagine that with bananas.

Oh my goodness, it was hands down the best French Toast I had ever tried.  I’m not even kidding.  I’m also not exaggerating just because I made it.  It was SO GOOD.  I made all of it and just microwaved it every day for breakfast until it was gone. 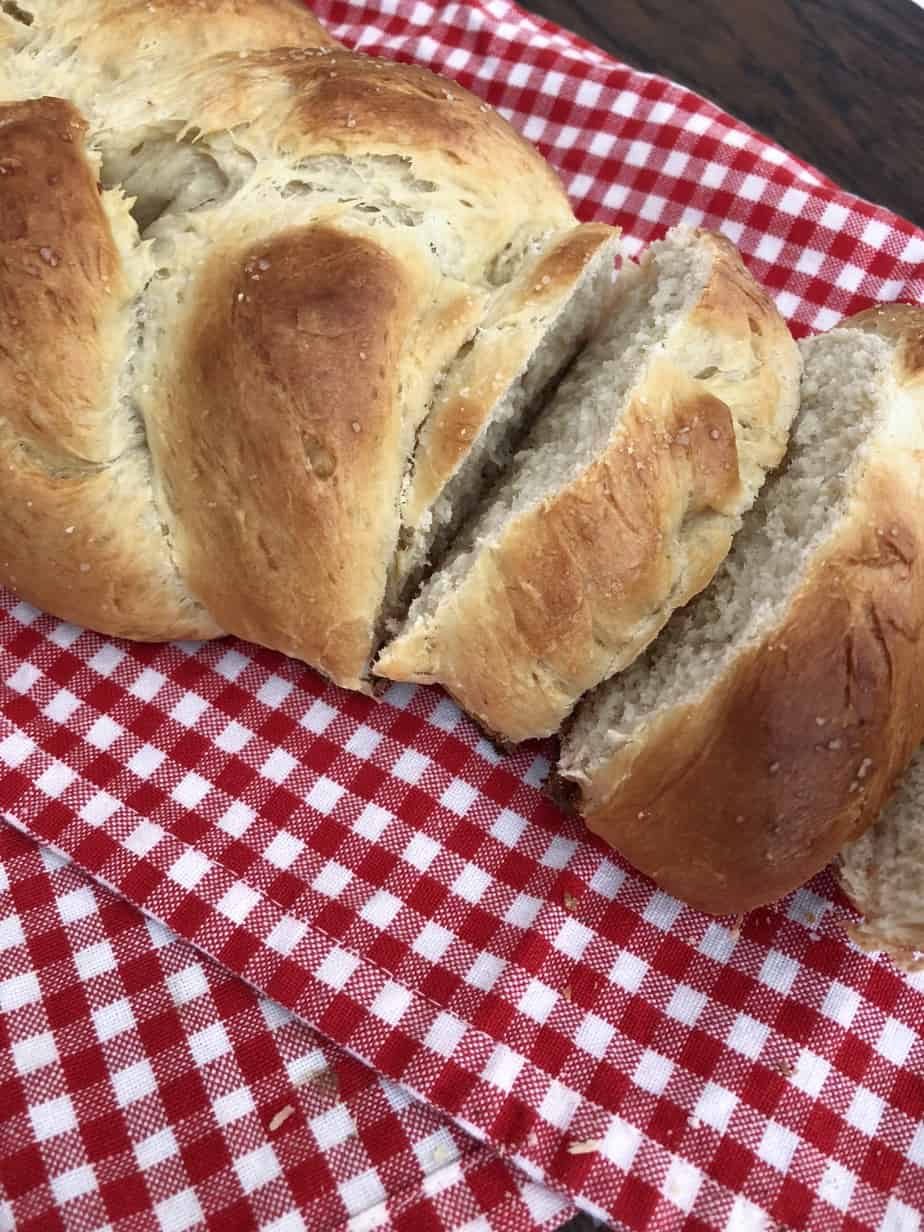 It was so good, I’m going to try to make a loaf, slice it and freeze the pieces so whenever I want French Toast, I can just thaw a couple of pieces and cook them.  I’ll let you know how that turns out.  Cause if it’s good, that will be a game changer for breakfast.  FRENCH TOAST EVERY DAY!

Anyway, we can’t make French Toast without the Challah so let’s get back to the recipe.  This recipe is pretty easy to follow with just 5 steps!

I’m telling you, anyone can make this! Give it a try and let me know what you think.  I know what you’re going to say.  You LOVE it! 😉

If you make this, be sure to tag me or hashtag #toeatdrinkandbemarried.  I want to see your creation! 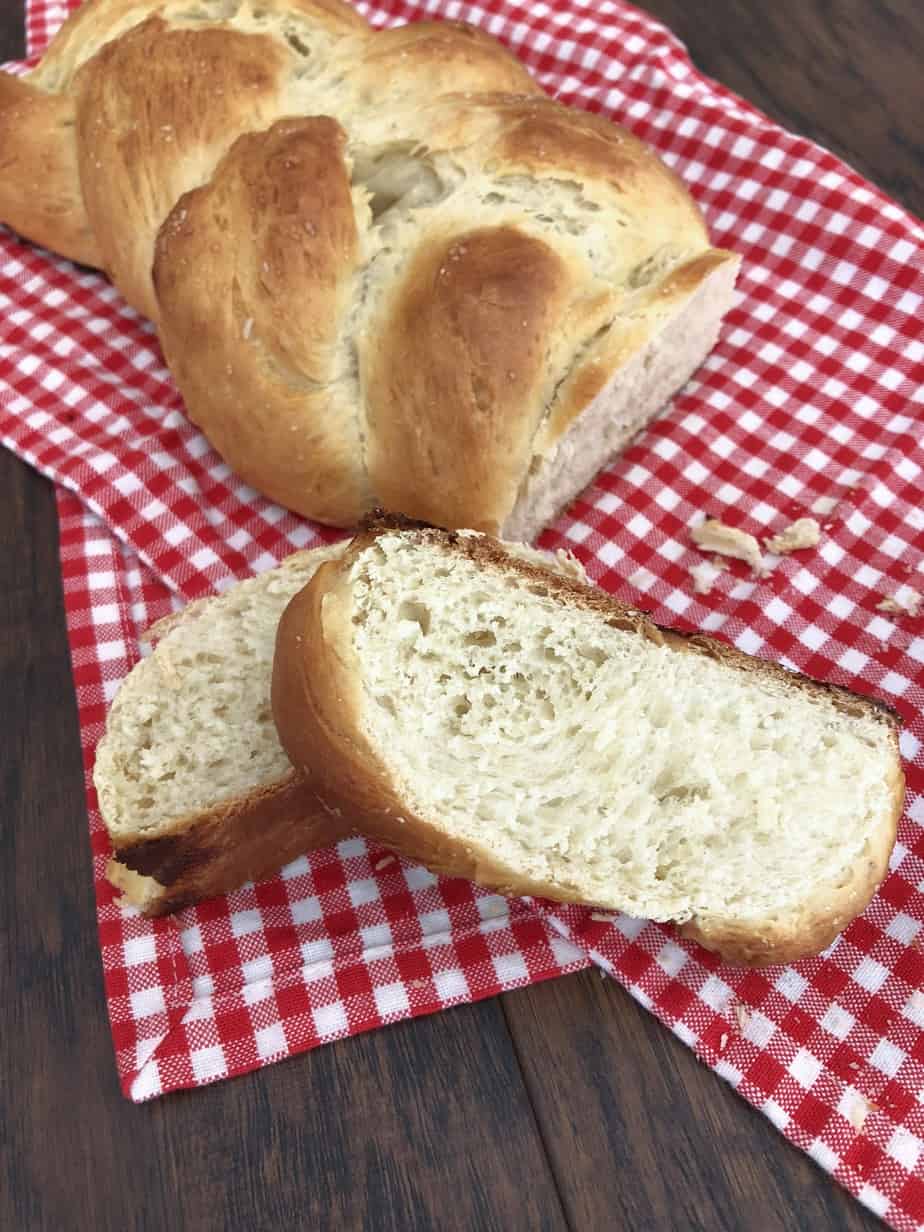 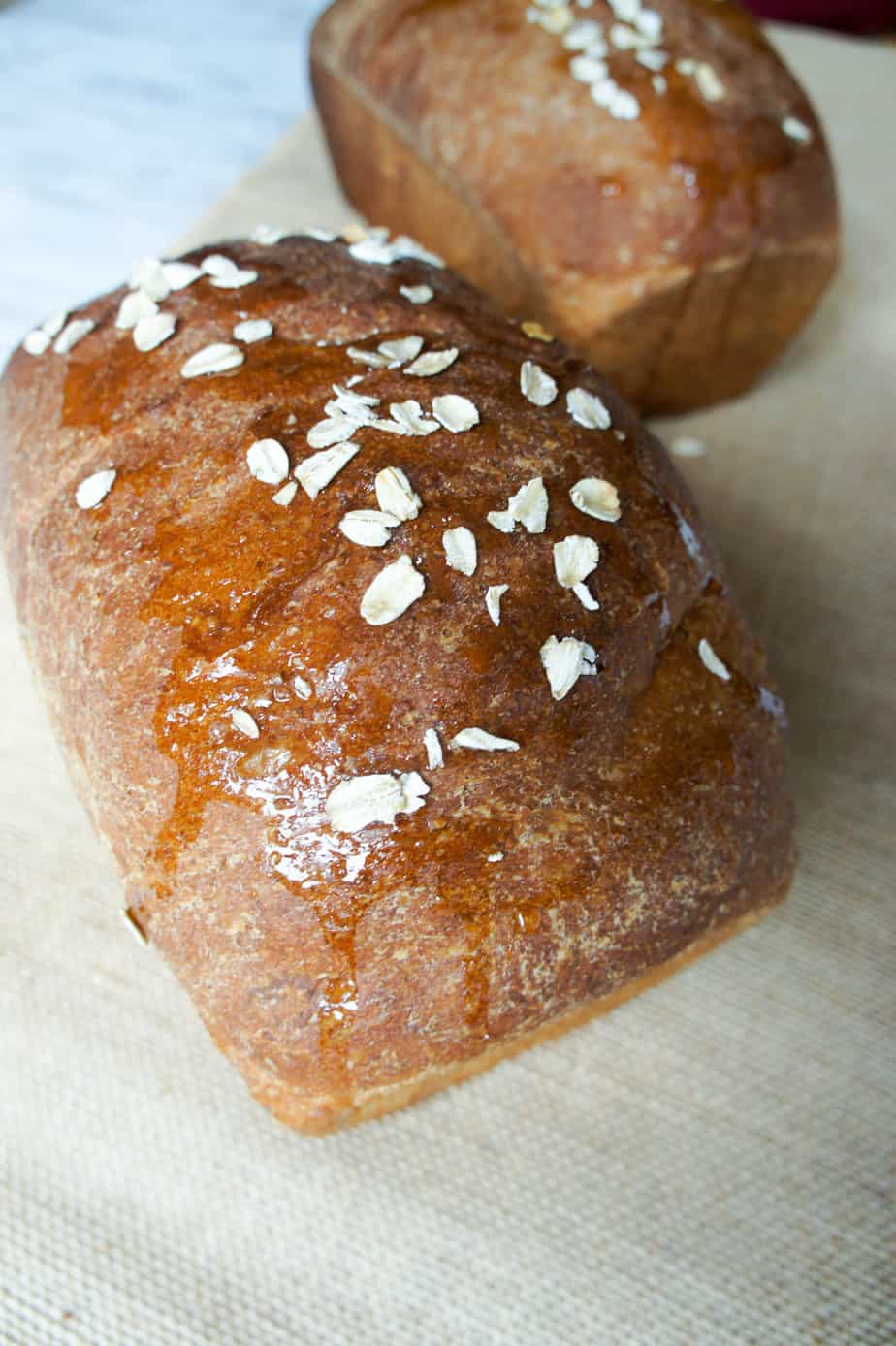 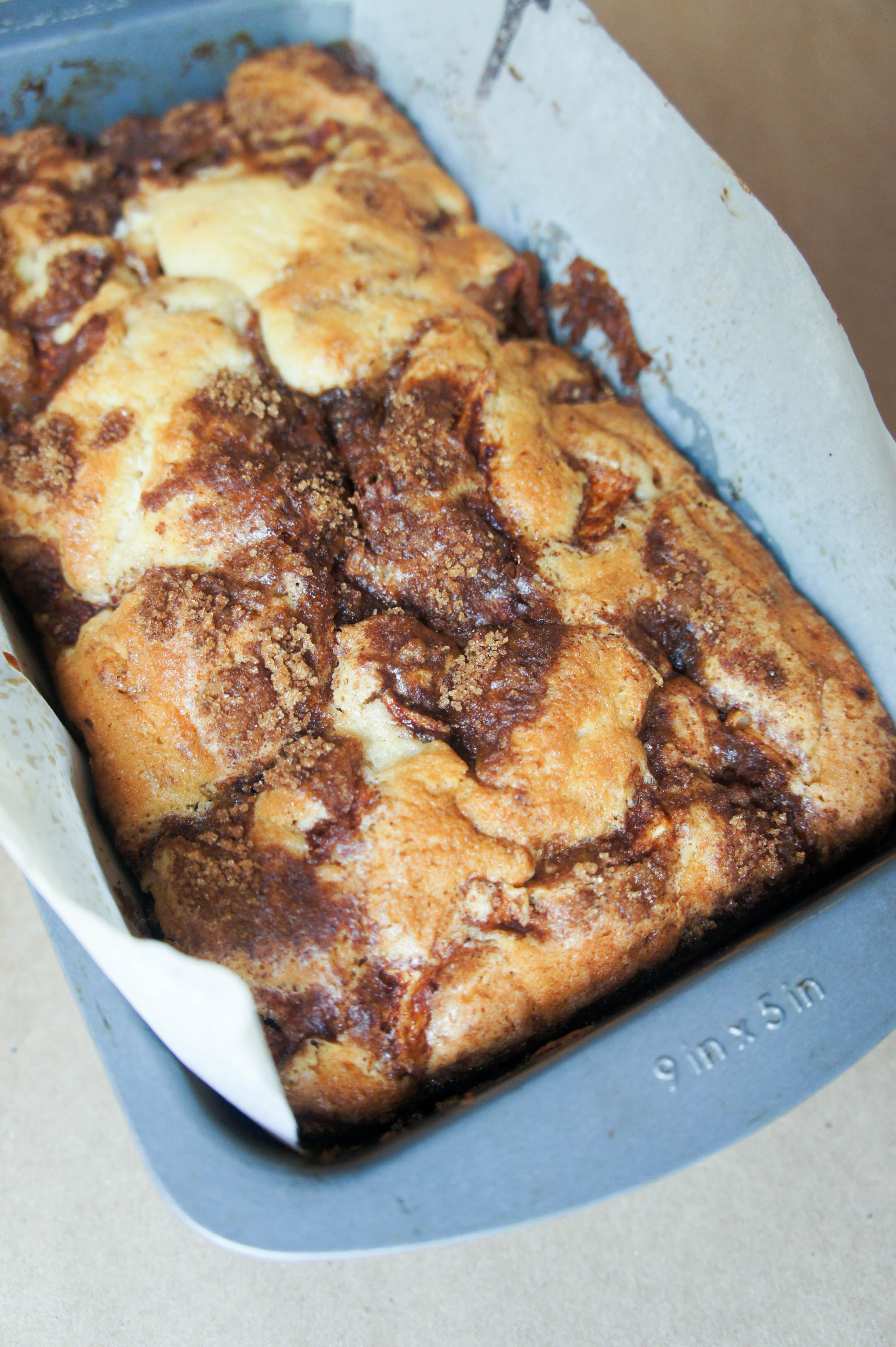