Last week, we took Grace to the pediatrician for her 2 month check up and her first round of vaccines.  The doctor was so impressed with her growth! She is only nursing and has almost doubled her birth weight already! She’s also grown 5 inches since birth.  We’ve got a big girl on our hands!

I was so nervous about the vaccines.  I felt so bad for her! But she was great and only cried once with each pinch (she got 3!).  I think I was sadder than she was! hahaha  This Friday she is getting her ears pierce… yayyy! Finally!! I can’t wait to see her in earrings!

Mikey and I didn’t want to go out to eat since we knew she might get cranky or just be really sleepy so we decided to go home.  When we got home, we really wanted something yummy to eat.  I don’t know why, but we were both in the mood for some comfort food (maybe because of the vaccines that neither of us got? haha). 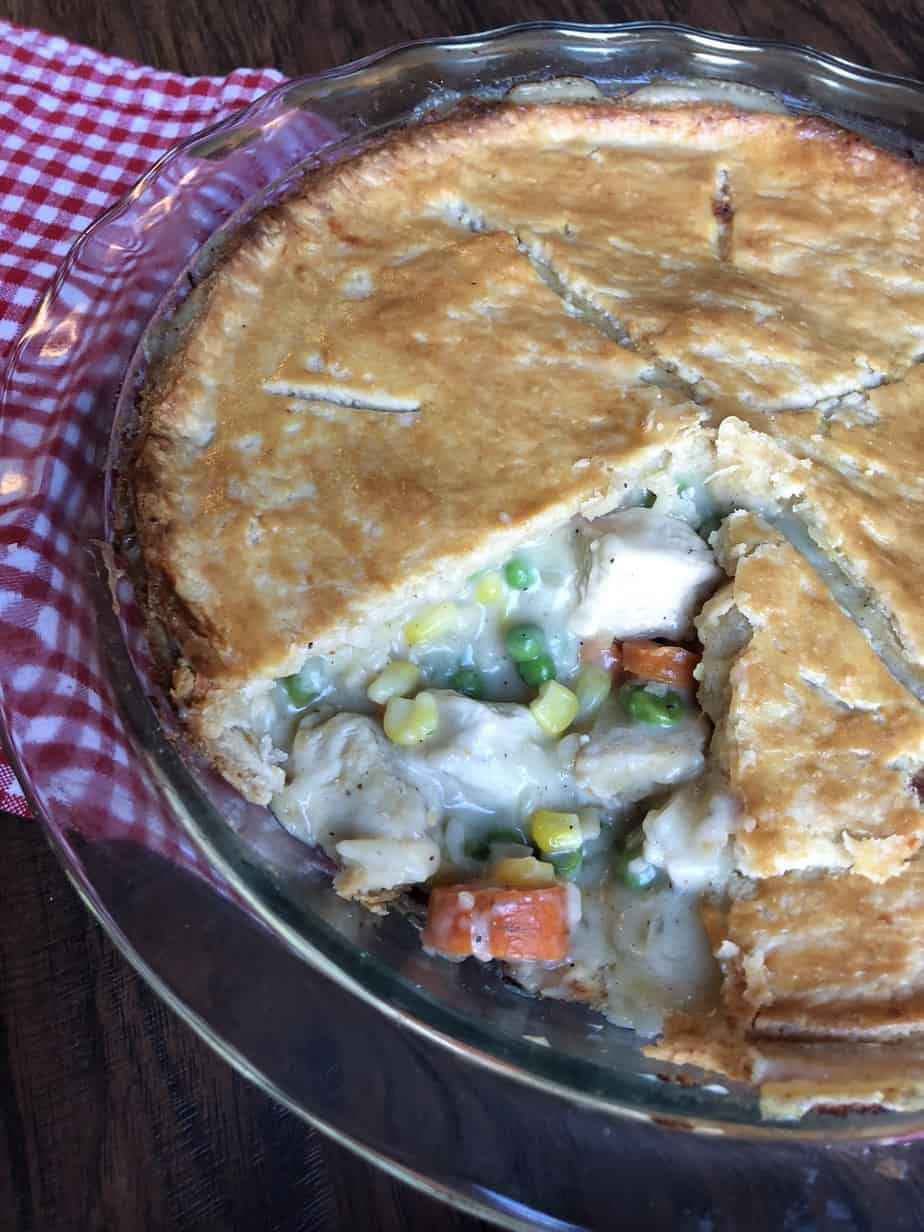 I saw that I had some chicken breasts and decided to make that…. then I remembered my pie dough recipe that I haven’t made in a while! I decided on chicken pot pie.

I made the my favorite pie dough in no time.  It really is such an easy recipe (no refrigeration required!)! I was able to make the dough, roll it out, prep the filling mixture and bake it in right under an hour. I always thought chicken pot pie would be more time consuming, but it was pretty fast!

It also wasn’t difficult at all.  The pie dough is forgiving since it doesn’t have to look perfect! The filling is going to cover it all anyway, so don’t get hung up on the looks of it. 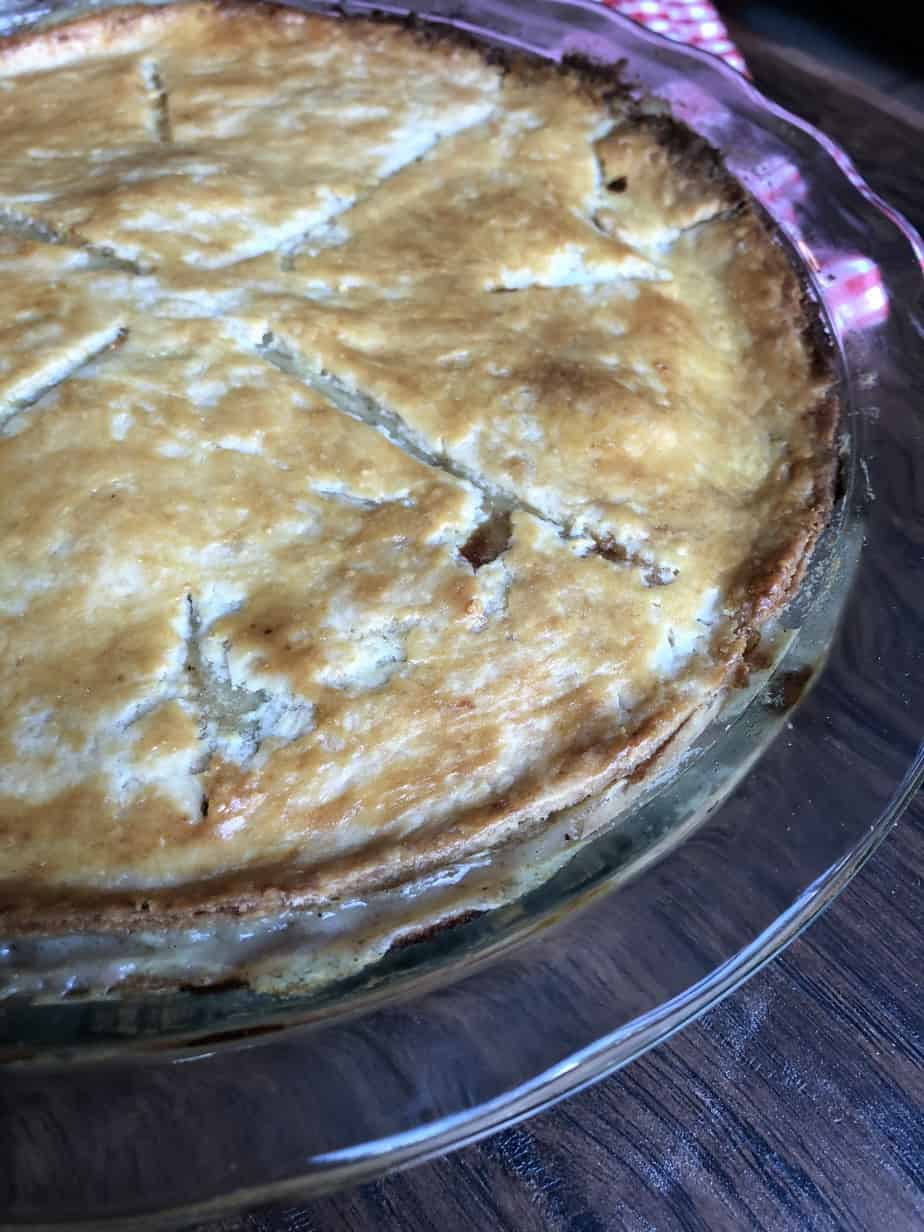 We made ours with carrot, onion, peas and corn as the veggie filling, but feel free to use any veggies you want! I know it’s usually made with celery as well, but neither of us are a huge fan of celery so we decided to pass on that.  You can really do whatever you want with this!

The pie crust recipe will be enough for two pies.  So feel free to make a chicken pot pie and a dessert pie as well.  Maybe my Peach Crumble Pie? Pies for dinner! The best!! 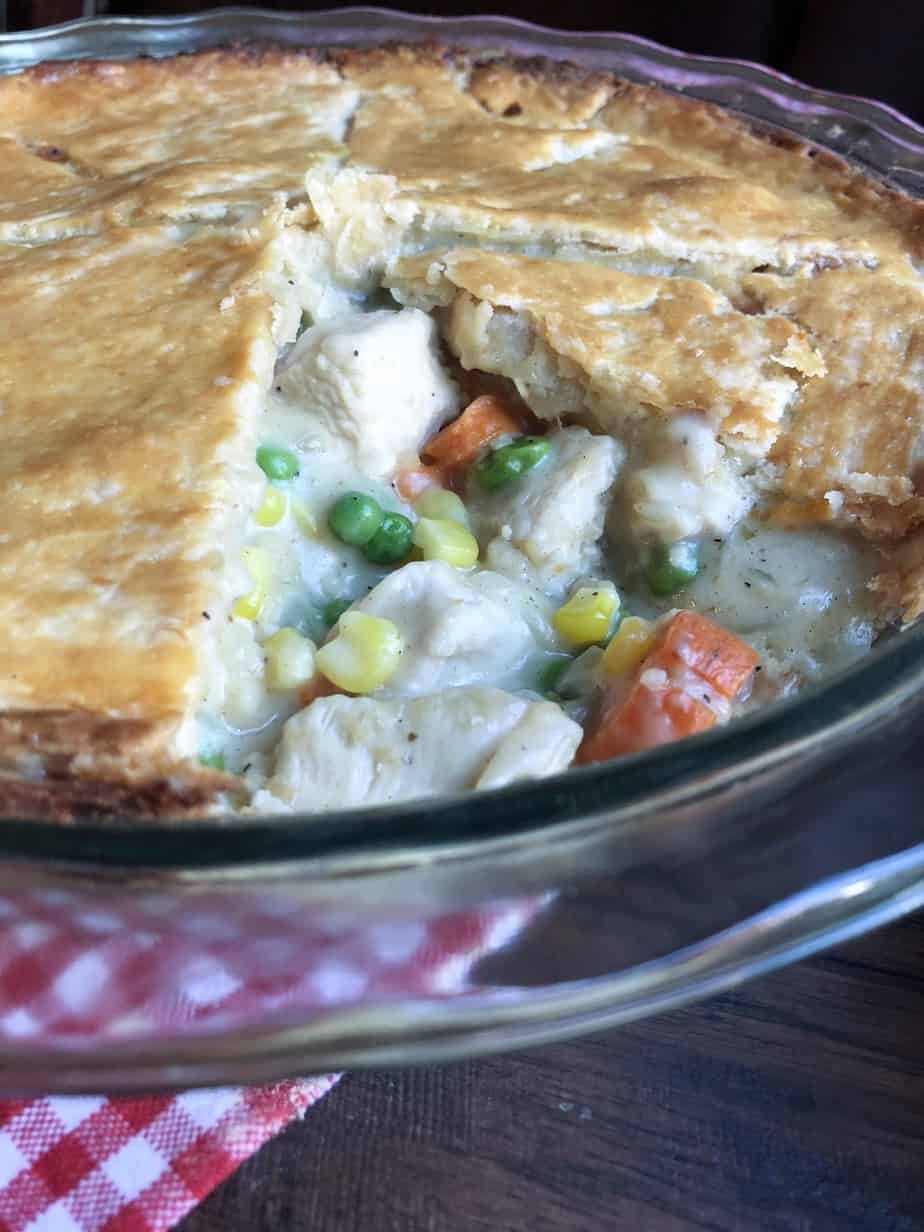 If you make this, tag me on Instagram so I can see! Or use the hashtag #toeatdrinkandbemarried

For a creamier texture, add half and half instead of whole milk.

Looking for another dinner that is ready under an hour? 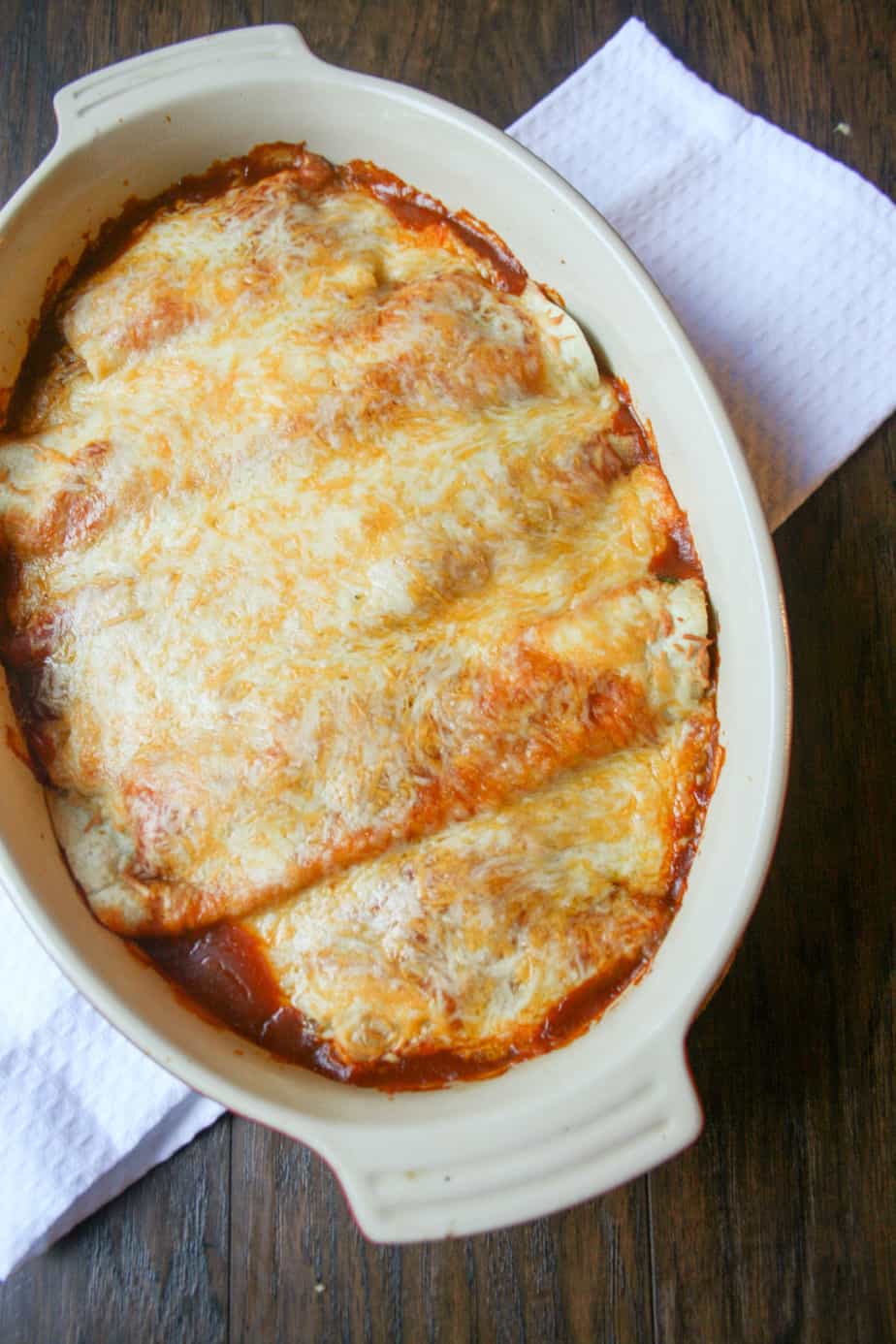 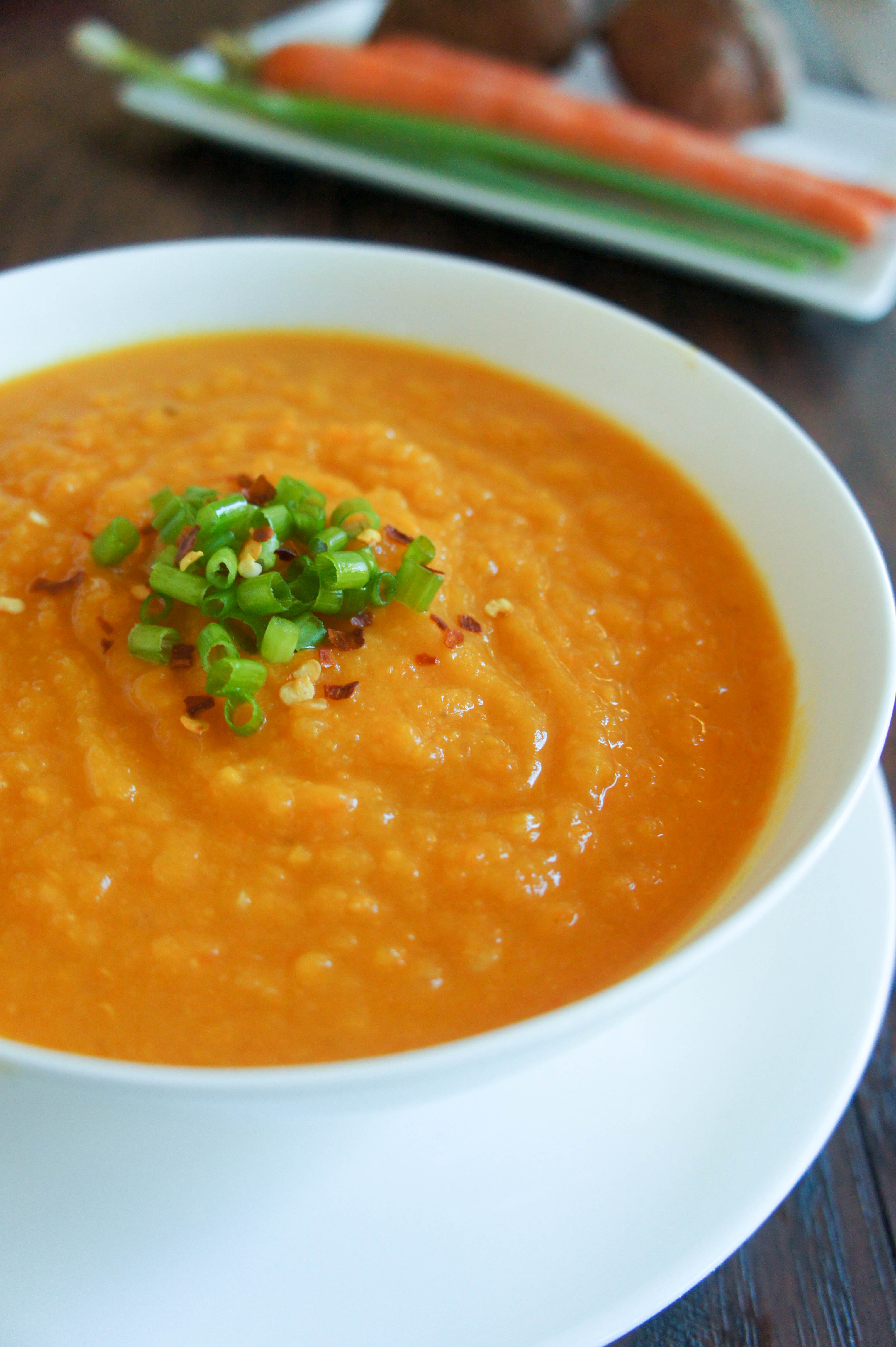